CryptoPunk: Here’s why the floor price has increased by 10%! 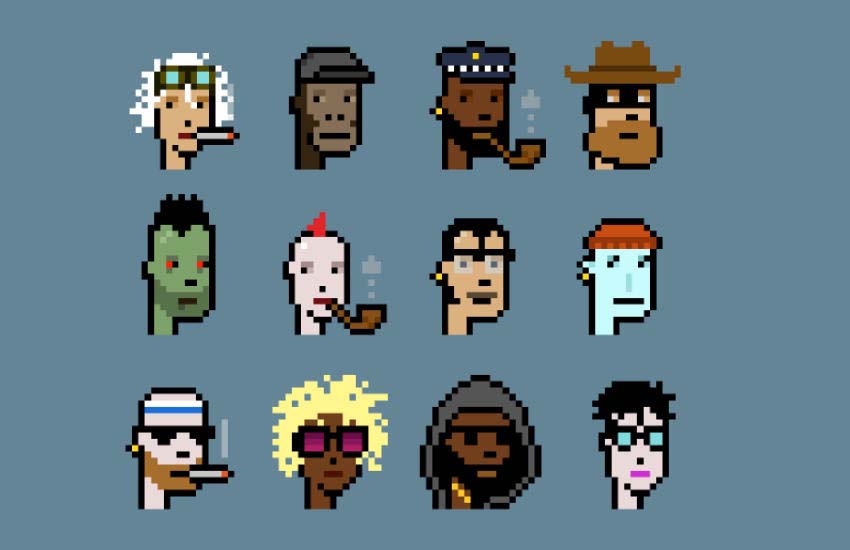 The introduction of a line of pendants with the effigy of the CryptoPunks will have benefited the corresponding NFT collection. increase in both the sales volume and the floor price. However, some bet on owning these NFTs in order to obtain one of the 250 pendants that Tiffany & Co. markets, so that might come apart soon.

The floor price for CryptoPunks is rising!

There will have been an instant effect from Tiffany & Co. and CryptoPunks’ partnership. So swiftly announced, so swiftly affected. In fact, the American brand Tiffany stimulated a surge in sales of the NFT CryptoPunks series by stating that each owner of an NFT from the collection might be able to afford one of the 250 pendants. With new customers who are compelled to purchase at least one CryptoPunks in order to obtain one of the pendants. The pendants will be sold for 30 ETH each unit, which is almost $50,000 at the current price of Ethereum. A price that has also sparked numerous social media disputes.

Data from the Coingecko website indicated that on August 1st, the floor price of the NFT collection would have increased by more than 10%. a floor price, which was 74.5 ETH at the time. A price that was still below the yearly high of 83 ETH attained in the middle of July. More than 1,400 ETH would have been traded on Monday for the purchase of CryptoPunks. It comes to around $2.3 million. a 2,200% increase in value from the day before. Using current statistics, this amount would have decreased by 75%, according to Opensea.

NFTX records show that the floor price for CryptoPunk #1299 is now 75.3 ETH. After the sale of the pendants, there is a significant likelihood that it will stay close to this level before falling.

Evidently, this incident is not unique. Additionally, consumers are not new to buying particular NFTs after an announcement. The floor price of the Bored Ape Yacht Club (BAYC) collection had also increased following the announcement of ApeCoin’s introduction. Then, when it was said that the tokens will be given to each BAYC holder, a lot of investors jumped on the news. In this instance, the floor price dropped by 30% before gradually rising back to its previous level before the announcement.

The surge, though, might come as a surprise given Tiffany & Co. and CryptoPunks’ partnership. In fact, the partnership calls for 250 pendants, of which 200 will be sold to the general public and the remaining 50 will be sold privately. However, 3,600 people would own at least one CryptoPunks NFT if the data from the OpenSea platform is to be believed. Therefore, certain disappointments are unavoidable. especially considering that each owner is allowed to possess three pendants.

This 10% increase in the floor price could be seen as a kind of opportunity “tax” Therefore, the additional 10% cost must be paid by individuals who want to try their luck at purchasing one of the necklaces. It is safe to assume that the NFT will be slightly less expensive for resale on the markets in the event of failure.