Dubai based retail giant Day To Day will accept Bitcoin 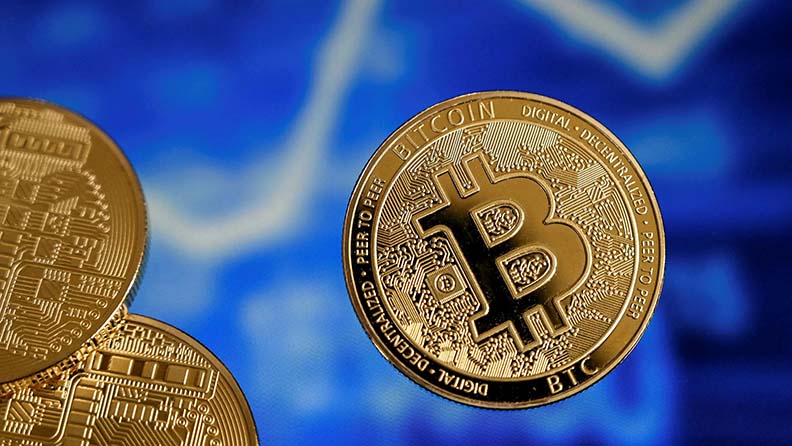 Day to Day, a well-known discount retailer, is the first establishment in the United Arab Emirates to begin taking bitcoin payments (UAE). Customers will now have the option to pay using fiat currency or cryptocurrency thanks to the change.

According to sources from the Khaleej Times, the development is “the next step into the future cryptocurrencies.” As previously mentioned, physical and online stores will both accept Bitcoin payments. Other cryptocurrencies will also be accepted as payment, it added.

Despite the severe decline in the value of cryptocurrencies, which resulted in the loss of billions of dollars’ worth of investments and investor trust, they are still somewhat adopted in a variety of industries.

Adopting cryptocurrencies as a payment method could lead to quicker transactions and fewer chargebacks given the nature of bitcoin transactions. Additionally, it might assist the establishments in luring a growing number of customers who choose to utilize cryptocurrency rather than traditional currency.

The Terra collapse, which saw more than $17 billion erased from the bitcoin market, has increased regulatory focus on cryptocurrency institutions worldwide. This is especially true in well-known cryptocurrency hotspots like Singapore and South Korea, where authorities compete head-to-head with crypto institutions.

Dubai is utilizing this to entice cryptocurrency enterprises to its borders while other nations have restricted cryptocurrency activity. Numerous cryptocurrency businesses, including Bybit, FTX, and Binance, have established offices here since the year’s beginning.

This is also made possible by the virtual assets license that the nation recently issued in an effort to attract foreign organizations as a crypto sanctuary.