Immutable, an NFT platform, has Launched a $500 million Venture Fund for Web3 Games 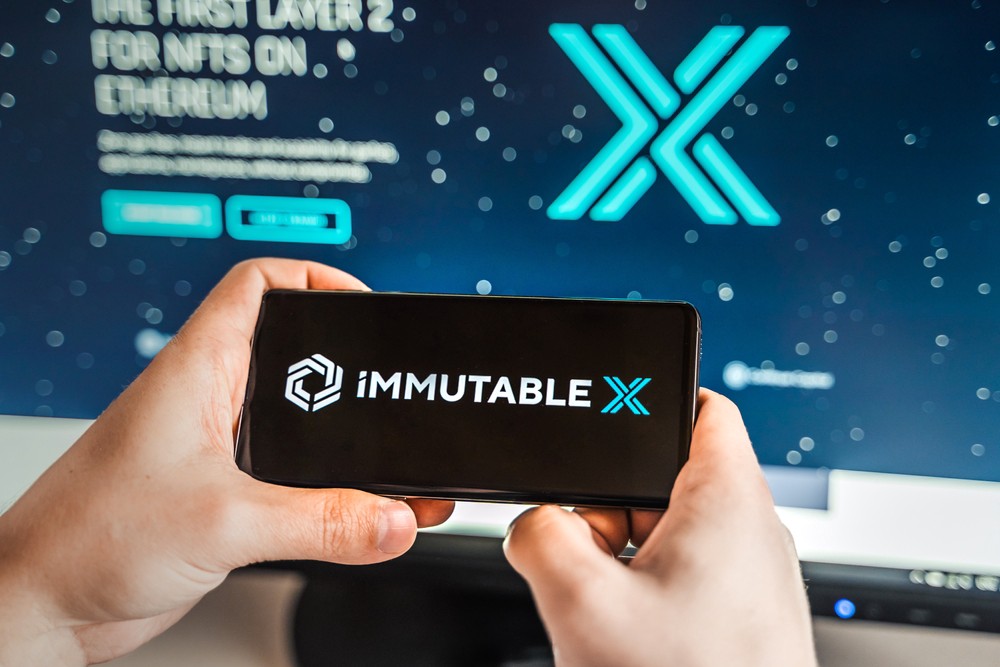 Immutable Ventures will collaborate with Animoca and GameStop, among others.

According to a statement released Friday, NFT scaling platform Immutable has announced a $500 million venture fund focusing on Web 3 games and NFT applications.

The fund will work with crypto and game investors such as BITKRAFT, Animoca, Arrington Capital, Double Peak, Airtree, King River Capital, and GameStop, according to Immutable.

Starkware, Stardust, PlanetQuest, and Topology are among the Web3 and NFT startups in which Immutable Ventures has funded.

Immutable has already attracted the likes of GameStop, TikTok, Opensea, Ember Sword, and others.

Immutable raised $200 million in a Series C capital round headed by Singapore state investment fund Temasek in March, valuing the company at $2.5 billion.

GameStop teamed with Immutable X to establish its NFT marketplace earlier this year.