Shib The Metaverse: The Third Floor (TTF) studio in the kitchen! 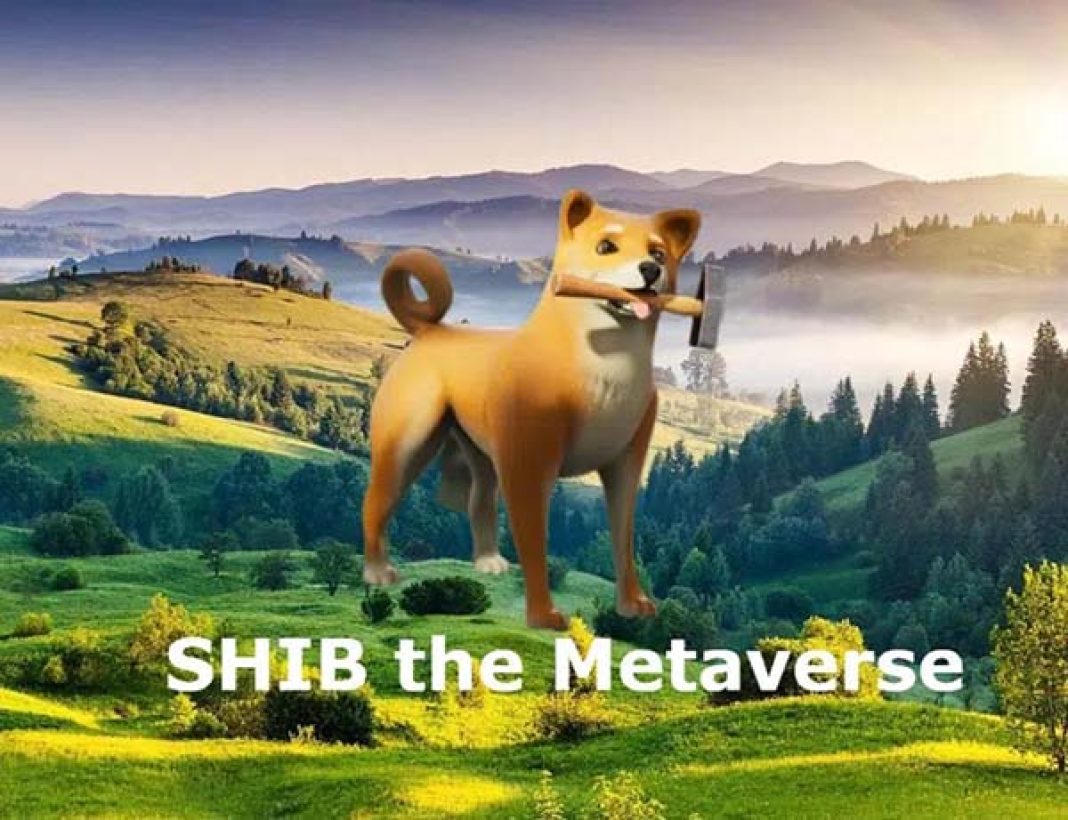 Shiba Inu has revealed the identity of the studio that she entrusted with creating Shib: The Metaverse. The Third Floor is a well-known figure who is associated with works like Dune, Avatar, and The Mandalorian.

Shiba: The Metaverse is in the hands of a powerful visualization expert.

Shiba Inu (SHIBcreators )’s have just picked The Third Floor, a renowned design agency, to visualize, design, and create Shib: The Metaverse. Knowing that TTF has had significant success by working with Disney, Marvel Studios, Amazon, Apple TV, MGM, and Sony Pictures, there is little question that this infrastructure will amass various assets, such as the quality of the images.

You only need to admire the visual design of iconic movies like Thor: Love and Thunder, Avatar, Avengers: The Endgame, The Mandalorian, etc. to get an idea of what will be in store for Shiba Inu metaverse viewers.

The Third Floor, in essence, joins the heavyweight division of visualization firms. And take notice that in addition to the movies, he also lent his name to a number of well-known video games, like Tekken 6, Gears 5, and Horizon Forbidden West.

One of The Third Floor’s areas of expertise is the creation of well-known IPs for the film, video game, TV, VR/AR, and location-based entertainment industries. With 17 years of experience, this Los Angeles-based studio is entitled to the same number of ranks.

The Third Floor’s CCO, Dane Smith, assured that Shib: The Metaverse will be original, enjoyable, and intriguing. Users will be able to benefit from a variety of features, such as:

What piques the curiosity of a large number in the Shiba Inu metaverse.

Statements from the TTF CCO

But keep in mind that other teams will join The Third Floor studio in creating Shib: The Metaverse. There will soon be a collective made up of his employees as well as those of Shiba Inu, along with community leaders, metaverse specialists, AAA video game designers, innovators, etc. Shiba, why won’t you release your hold on us?