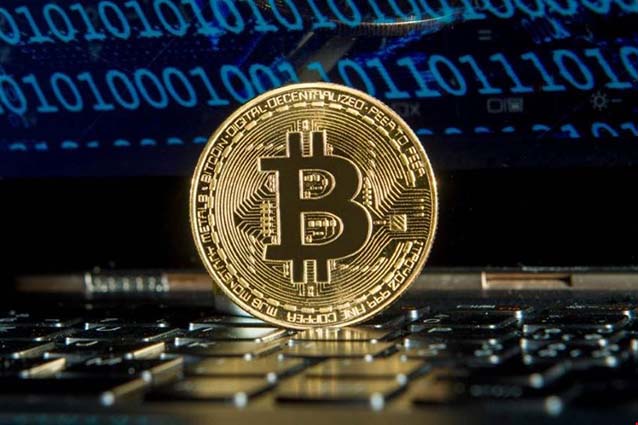 There are 21 million coins in a finite supply of bitcoin. If the present economic system continues to be precarious, this cryptocurrency may eventually replace traditional money or trade values. The current economic and monetary systems may be shortly replaced by bitcoin. Senator Cynthia Lummis of the United States seems to be conveying this message in her tweet.

Plan B could become Plan A soon if we can’t learn from, course correct from, the crises created by US Govt’s spendthrift ways. https://t.co/x0ouHiBvrT

Plan A: The USD and the existing financial and economic structure

Every government is making every effort to address the crisis at hand. Everyone has a unique plan of action. But they all share the desire to preserve the present monetary and economic structures. Thus, inflation (as in the case of Sri Lanka and Venezuela).

Senator Cynthia Lummis of Wyoming claims that if action is not made to change the American government’s spending practices, this inflation may also have an impact on the United States. The senator is concerned that the US dollar will keep depreciating. especially given how vulnerable the current economic structure is.

The cryptocurrency queen is Cynthia Lummis

Cynthia Lummis is referred regarded as “the queen of crypto” in the Senate. Everyone is aware of his fascination with cryptocurrencies, particularly bitcoin. The fact that this American senator has declared that she holds a sizable amount of bitcoins makes her the first member of the American Senate to do so. She is well known for working to establish a legal foundation for the cryptocurrency markets.

She implemented a measure on responsible financial innovation with Senator Kristen Gillibrand. This bill’s goal is to establish a transparent legal framework for cryptocurrency. Specifically, this law gives the CFTC control over the regulation of cryptocurrencies (The Commodity Futures Trading Commission). The derivatives markets are regulated by the American financial system. Instead of providing the Securities and Exchange Commission (SEC), the American government agency responsible for overseeing and regulating the financial markets, this authority.

Bitcoin as a backup

Bitcoin may soon replace plan A for this senator if the current trend continues. Therefore, it is possible that bitcoin will replace existing currencies or exchange values.