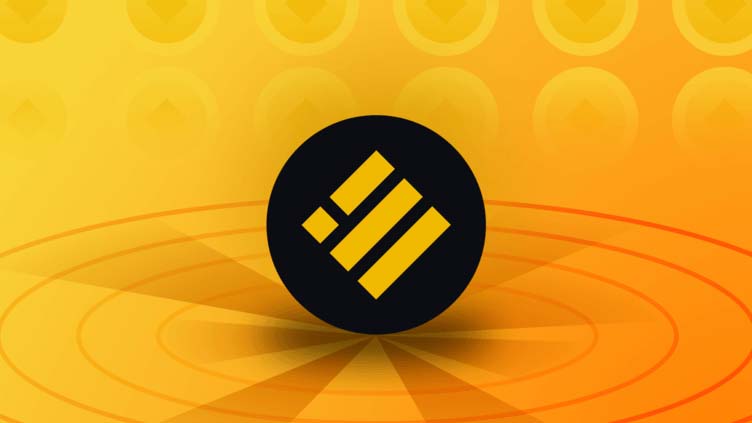 This year, the majority of stablecoins have gone against their very purpose by briefly losing their $1 peg. Binance’s very own stablecoin, Binance USD [BUSD], has steadfastly maintained its $1 peg throughout all of this. The biggest cryptocurrency exchange in the world recently generated a lot of buzz when it announced that it will convert well-known stablecoins into BUSD. Now, the exchange has incorporated the stablecoin on two well-known networks, significantly enhancing the presence of BUSD.

According to a recent blog post from the exchange, BUSD had been effectively included into both the Avalanche and the Polygon networks. After that, users will be able to transfer BUSD between many chains, including Ethereum [ETH] and BNB Chain in addition to the ones stated above. To further explain, the exchange wrote,

The most recent statement highlights Binance’s efforts to increase BUSD’s visibility across the platform. The exchange announced at the start of September that it would stop supporting trading in USD Coin [USDC], USDP Stablecoin [USDP], and TrueUSD [TUSD]. Tether [USDT] was not included in this, but the exchange’s spokesman warned that this could change.

Monopoly on BUSD on Binance?

Many have speculated that Binance may be pushing for the domination of BUSD by removing well-known stablecoins like USDC. With its enormous volume, Binance is the biggest cryptocurrency exchange. Another strategy to improve the stablecoin is to get rid of competing stablecoins and make room for more BUSD usage.

This is also thought to influence BUSD’s market cap. BUSD currently has a $20.51 billion market valuation, making it the third-largest stablecoin. The market caps of its rivals, USDT and USDC, which are $67.93 billion and $50.17 billion, respectively, have seized the top two positions.

Luna Classic (LUNC): its price explodes! Why will it continue to increase until September 12?