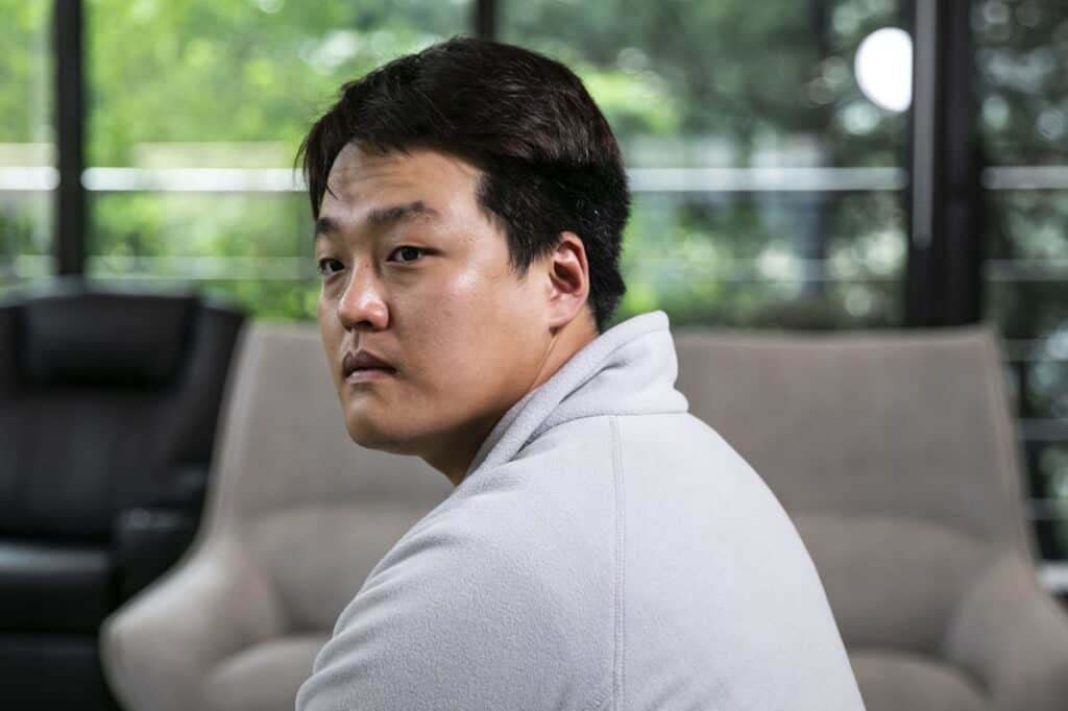 The total collapse of USTC and Terra’s native assets LUNC were disruptive in every way. The market as a whole was severely impacted by the crisis after millions of dollars were lost, and its founder Do Kwon was held responsible.

Possibly one of the most catastrophic incidents in crypto history was the collapse of the Terra ecosystem. Two of the top ten cryptocurrencies by global market cap were LUNA and UST. Many people invested their entire life savings in it. They all saw their savings go over the course of a few days.

Do Kwon released Terra 2.0 when it was being closely watched, particularly by South Korean regulators. The ghost seemed to be following Kwon around even after all the plans for the rebirth, though.

Kwon was born in South Korea in 1991. He earned a computer science degree from Stanford in 2015. Kwon reportedly worked on a stablecoin project named Basis Cash around 2020. It eventually failed and is reported to have traits in common with UST.

Kwon received $150 million in funding from Galaxy Digital, Pantera Capital, and Arrington Capital to launch Terraform Labs in 2018. With investors including Binance, Huobi, OKX, and Upbit, the company raised an additional $32 million.

Early investors who made the appropriate sales at the right moment made a one-time profit. Investors who stayed the course, however, lost everything.

The Story of Terra’s Rise and Fall

Do Kwon made the Forbes 30-under-30 list after it was revealed that his company gained approximately 40 million users in 2018. LUNA launched in January 2021 as its price increased.

Kwon had developed a reputation for attacking his rivals and investors with stakes in alternative stablecoins. He said in an interview a week before LUNA started to decline that “there’s also entertainment in watching firms fail.”

He attempted to resurrect LUNA and put up revival plans while the Terra ecology collapsed. However, four months after the catastrophe, will LUNA ever achieve its pinnacle and seize the spotlight?

Luna Classic (LUNC): its price explodes! Why will it continue to increase until September 12?