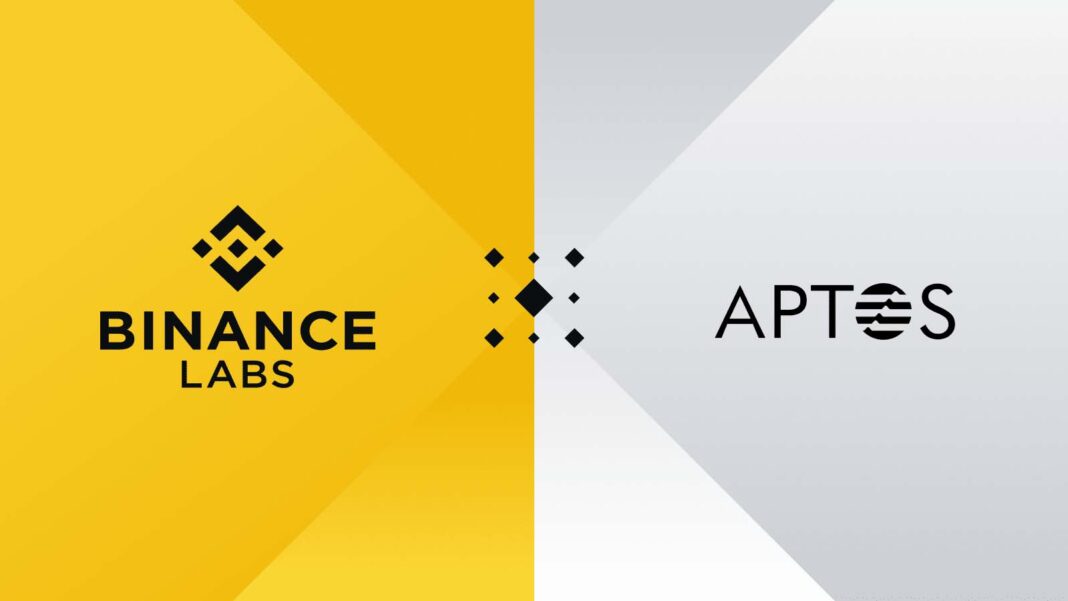 It is obvious that Binance has high hopes for the Aptos blockchain’s future. The development of the project has recently received significant funding from Binance Labs, the exchange’s investment division. This increased its estimated value to $4 billion.

Binance developed a passion for Aptos.

Binance Labs recently disclosed that it had reinvestment funds in the development of the Aptos blockchain infrastructure project.

Yi He, co-founder of Binance and CEO of Binance Labs, claims that the effectiveness of the programming language utilized to create this network significantly improved this involvement. With a name like Move, it would provide more security and quicker execution times. In actuality, Move was initially created for Diem, Meta’s now-retired blockchain project. In addition, the Aptos founders were once employed by Meta, where they contributed to the same project.

The recent gift from Binance will help the network grow and provide funding for the hiring of new resources. Through new projects and solutions, Aptos also wants to evolve its ecosystem.

The business completed a $200 million investment round in March of last year that included titans of the sector including Three Arrows Capital. A $150 million seed investment led by FTX Ventures, Jump Crypto, and Binance Labs was completed by Aptos four months later. The company would be worth $4 billion after this new fundraising. This indicates that its capitalisation has increased by a factor of four in less than six months.

In terms of security, speed, and scalability, blockchain infrastructures are still in their infancy today. The challenge is to streamline Web3 developers’ efforts and enhance the usability of decentralized applications (DApps). Binance is deliberately positioned itself to strengthen its position as a leader in innovation by assisting Aptos’ development.