Celsius unveils its accounts for the coming months 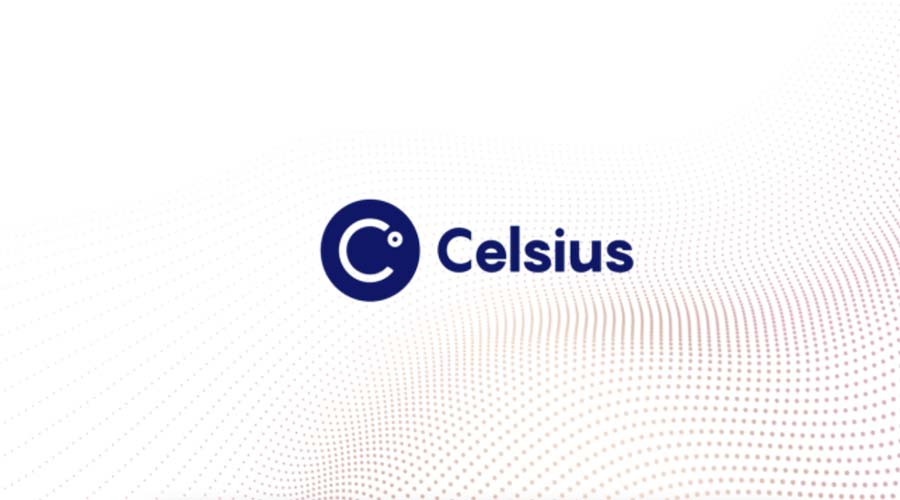 As the cryptocurrency exchange and loan platform Celsius continues its bankruptcy proceedings. The latter made the decision to battle to emerge from its predicament by putting into action a restructuring strategy to level the slope.

Despite everything, the bankruptcy proceeding that was started in July in accordance with American law is still ongoing. On August 14, the firm filed fresh court documents, particularly a budget for the period between August and October 2022.

Celsius expects to spend enormous sums over the next three months, according to the records provided to the court, which will cause it to have a $137.21 million negative financial position.

The main factor behind these costs, which resulted in the company’s cash flow becoming negative, is everything associated with running Celsius, which cost $85.37 million. Thus, out of this $85.37 million, $13.95 million will be used to pay staff through the month of October.

Additionally, there are 57.27 million dollars included in the Celsius operation’s total, which are utilized to cover all costs associated with the company’s mining operations. A significant activity for this exchange and lending platform for cryptocurrencies.

The records also state that the corporation expects to spend $33.48 million on corporate reorganization efforts during the next three months. In fact, while being insolvent, Celsius is looking for workable ideas to right the ship rather than hiding the keys under the door.

In addition to providing Celsius with spending projections for the next three months (including August), the company also provided extensive information on the cryptocurrencies it owns. In other words, up until July 29, Celsius’s users sent it 100,669 Bitcoin (BTC). But by the end of July, the platform only had 14,578 BTC left, which, at the going rate, was worth $348 million.

In a similar vein, 1,045,291 Ethereum (ETH) units overall, worth approximately $1.78 billion at the time of writing, were made available by platform users. The corporation controlled over half of that amount at the end of July, with a value of about $713 million. The fact that Celsius turned 410,514 ETH into staked Ethereum (stETH) for a value of about $683 million should be noticed.

Also to be considered is the fact that at the time this article was written, wBTC and stETH were trading for somewhat less than BTC and ETH, respectively. As a result, albeit being minor in comparison to Celsius’s overall value, these are possible losses.

Ultimately, Celsius had $6.67 billion in consumer debt at the end of July, and had an estimated $3.82 billion in cryptocurrency. Therefore, the deficit is $2.84 billion.

With only $323 million due to clients and $761 million in company assets, Celsius, in contrast, has a surplus of its own cryptocurrency, the CEL token.

The CEL token is increasing

Despite its desire to restructure, Celsius is in the process of declaring bankruptcy, but in recent days, as a result of not having had the chance to do so for months, its CEL coin has gained value. As a result, CEL’s price briefly rose above $4 yesterday.

Although the justifications for this rationale can be somewhat perplexing, the two main sorts of investors appear to be the primary culprits. First, those who still have faith in the business and its potential to emerge victorious in a few months or even years.

On the other hand, the primary cause is due to day traders that take advantage of these shorts (they bet on the decline of the Celsius stock) in order to make big profits in a short amount of time. This increases trade volumes and the price of the cryptocurrency momentarily, but within a few days or even a week, the price may once more fall sharply.