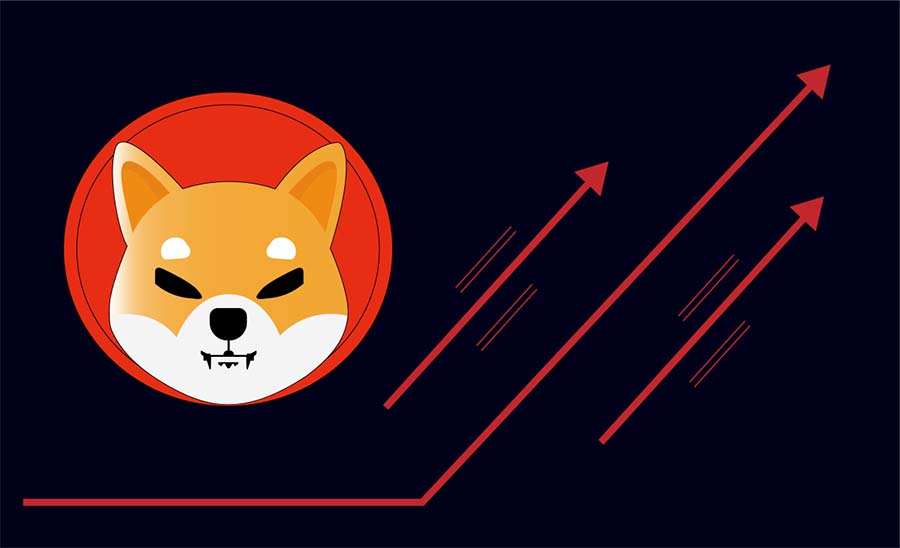 The Shiba Inu and ShibArmy creators ought to be celebrating with champagne. The cause? Statistical data just published by “Dogekiller”. You can get an idea of the significance of the triumph by knowing that SHIB is currently ranked 12th on CoinGecko. Memecoin, which has a market value of $9,217,641,650, will overtake its rivals, including Dogecoin.

The night was sweet for the SHIB

When making a symbolic advance, the Army of Shiba frequently uses this cry. And since yesterday, “woof” has been pouring down on Twitter and Reddit.

On August 14, the numbers did appear to be kind to the SHIB. The achievement of a market capitalization of $10 billion is just one of several factors.

Shiba Inu community influencer Lucie Sasinkova, who is well-known, did not omit to share information about this by tweeting:

In conclusion, there will always be zeros to remove before reaching one cent, but observers believe a bullish rise of 50% is highly likely. The bear run is thus history for SHIB.

The Shiba Inu seized the chance to defeat Dogecoin, a cryptocurrency with a canine motif. The memecon, a cryptocurrency that Elon Musk holds dear, is still in 10th place on the list of the greatest crypto currencies. With 3.44 million followers, Shiba, however, claims the admiration of Twitter users when it comes to the size of his following (compared to 3.43 million for Dogecoin).

Which controls this “excellent performance”?

We could mention, for example:

We are pleased to announce that @binance has added SHIB to the list of supported tokens for the Binance Card issued in Europe.

You can now pay with SHIB at 60+ million merchants worldwide. Furthermore, get up to 8% cashback and zero annual or FX fees!https://t.co/0Xj7IXPyt0 pic.twitter.com/FqINtnHFWx

The charges against the Shiba Inu, such as the “pump and dump” or the end of the world in 2030, are also included. They also help the memecoin become more well-known if their main goal is to damage its reputation.

It is evident that the winter that has caused cryptocurrencies to endure since the start of 2022 is slowly ending. At the time this piece was written, even the bitcoin that Peter Schiff had recently depreciated to $10,000 was trading at $24,090.08. Dogecoin, what about it? Additionally, it saw a 15% gain on August 14th. Without a doubt, we will shortly cross off this final bear run.