A major buy signal on Bitcoin? 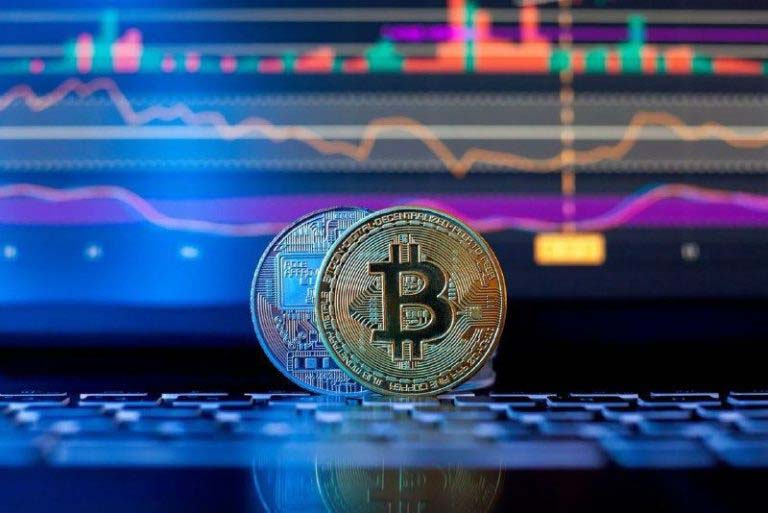 A crucial sign of miner activity indicates that Bitcoin may have reached a local low. What does the market’s top cryptocurrency actually consist of, and what comes next?

The king of cryptocurrencies is still in a bear market, and many investors are seeking for a bottom. Bitcoin has lost more than 60% of its value since reaching its ATH in November 2017 at just under $69,000. It’s even worse for the vast majority of struggling market assets.

The recent decline in the entire market value of cryptocurrencies below $1 trillion shows the market’s fragility.

Numerous analysts have examined all feasible data and signs in an effort to pinpoint the fabled bottom. Indicators of minors are specifically seen in this search. Miners might be obliged to sell their output and scale back their operations if the market falls.

The “hash rate” is typically used to monitor minors’ behavior. This metric evaluates the processing power required to mine bitcoins. The 30-day average hash rate has been steadily declining since the most recent market meltdown in May. At certain points, it even reached 10%.

This indicator is closely examined since it has frequently allowed for the identification of market lows. We are typically on the verge of capitulation when it falls and the miners slow down their work. Matthew Kimmell, an analyst at CoinShares, explains:

Hash ribbons to the rescue?

Starting from the hash rate, Charles Edwards, the founder of a crypto fund named Capriole Investissements, created the hash ribbons in 2019. These ribbons should make it easy to determine the different opportunities to buy the asset.

Such a situation was observed this Saturday. If we rely on past performance, although this cannot predict future performance, we note that a purchase of BTC at these strategic locations has generated significant returns .

For example, an investor who followed this buy signal in August 2016 and sold back at the peak of 2018 would have achieved a performance of 3000% . An incredible performance even if it is difficult to envisage the bottom and the peak of a market !

This metric can therefore be a useful ally in terms of investment in addition to numerous indicators. However, this signal by itself is insufficient.