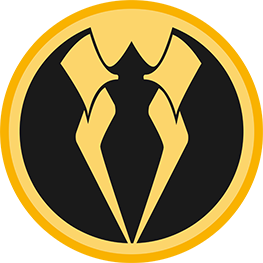 As Opensea Launches the Enhanced Web3 Protocol, NFT Users Will Save About $580 Million in Annual Fees

OpenSea stated on Tuesday that it was switching to Seaport, a new and improved web3 marketplace protocol created to simplify and lower the cost of NFT transactions for consumers.

The new platform will reportedly change the game for NFT traders because it would enable them to significantly reduce their gas costs. The new platform is anticipated to reduce gas rates by around 35%, whereas the majority of OpenSea revenues went toward covering gas costs under the Wyvern Protocol. As a result, OpenSea anticipates saving $460M annually on gas fees thanks to the new platform.

Additionally, under Seaport, new customers will not be required to pay the initial setup charge that was associated with the previous OpenSea platform. The release stated, “By eliminating the startup cost alone, the OpenSea community may save about $120m per year (35k in ETH)”.

According to the OpenSea website, new users might need to pay a one-time gas price in order to permit Seaport to interact with their stuff. Additionally, WETH (Wrapped ETH) usage must still be approved before new users can publish an auction. Users can pre-authorize bids with WETH, an ERC-20 token, and those bids can be completed at a later time without the bidder taking any additional action. Once users have finished making the aforementioned alterations in accordance with the new protocol, they will just need to provide a signature in order to list their NFTs.

Users will be able to tip artists, list, and submit bulk offers for NFT collections via the new protocol. On collections with particular traits, they will also be able to make trait offers. The OpenSea team also intends to introduce new capabilities on the new platform, such as letting creators set their fees on-chain individually for each item with different payout addresses.

Seaport, which was first launched last month, was created to accommodate both NFT builders and creators in addition to traders. Builders may improve their projects and bring up previously impractical use cases because to the protocol’s open-source core smart contract, which is inherently decentralized. In order to provide context, it should be noted that OpenSea will only be one of several organizations that develop on top of the Seaport protocol.

With more than 1.5 million users, OpenSea is the largest Non Fungible Token (“NFT”) market in the world by traded volume. Data from DappRadar shows that since the platform’s introduction, assets worth $31.09 billion have been transacted on it. 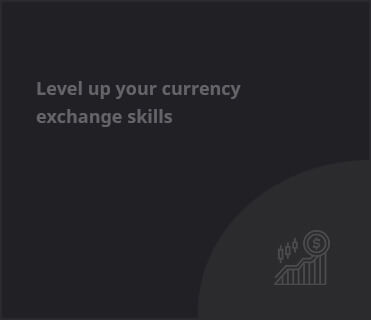