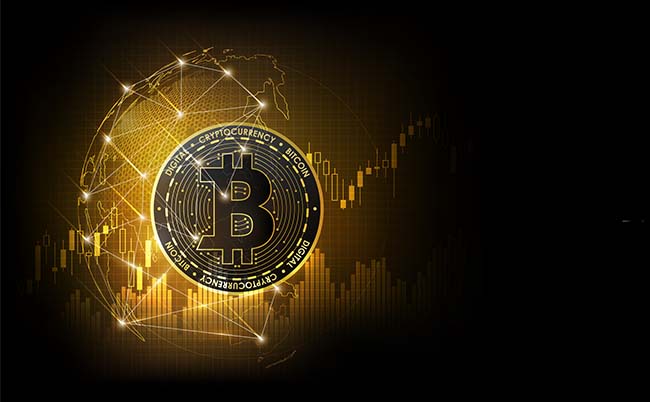 Bitcoin is the new buzzword in almost every financial sector on the planet. Bitcoin paved the way for the current cryptocurrency craze. Other folks who aren’t tech-savvy, on the other hand, have a hard time understanding what bitcoin is. In addition, they have no idea how it is mined. If you fall into this category, don’t worry, because this article will explain what Bitcoin mining is in its most basic form.

When you purchase something from a store, you are given a receipt. This receipt serves as verification of your transaction. A copy of the receipt is kept by both you and the merchant. The merchant, on the other hand, can alter the details of your receipt and claim it is a fake. You have no method of demonstrating that yours is genuine.

Every transaction in Bitcoin is recorded in the Blockchain, which is a public ledger. This information is protected by various safeguards that prevent tampering. As a result, Bitcoin is the world’s most secure financial system. But where did these Bitcoins come from in the first place? That is where bitcoin mining enters the picture.

If you’ve ever visited a quarry, you’ll know that heavy gear is used to blast rocks in order to extract minerals and valuable stones. In comparison to the amount of valuable metals, the amount of dirt covering the minerals is enormous. The quantity of energy expended in extracting these precious metals is even more enormous.

Bitcoin mining is similar to precious stone mining. The valuable stone is Bitcoin. Bitcoin uses some unique mining equipment, similar to the massive machinery used in mining. Underneath masses of boulders, precious metals are hidden deep underground. Bitcoins, on the other hand, are concealed in blocks behind algorithms, which are sophisticated mathematical formulae.

A Bitcoin block is awarded to the miner who solves the equation first. At the current BTC price, a block of Bitcoin includes 6.25 Bitcoins, which is around $396,000. Every four years, a process known as block halving reduces the number of Bitcoins per block by half.

In the spring of 2024, the following block will be halved.

The difficulty of completing the complex math equation changes every 2,016 blocks. As more miners join the venture, the difficulty of mining grows. A certain quantity of mining power (also known as hash power) is required to mine a Bitcoin block. This hash fluctuates in order to keep the average time to mine a block at 10 minutes.

How Can I Mine Bitcoin as a Beginner?

The most straightforward way to begin Bitcoin mining is to get mining equipment from reputable vendors such as Bitmain. After that, learn how to set up the software follow this simple guide to mining Bitcoin then sit back and wait for the Bitcoins to start pouring in.