Crypto.com and UEFA: Why negotiations failed? 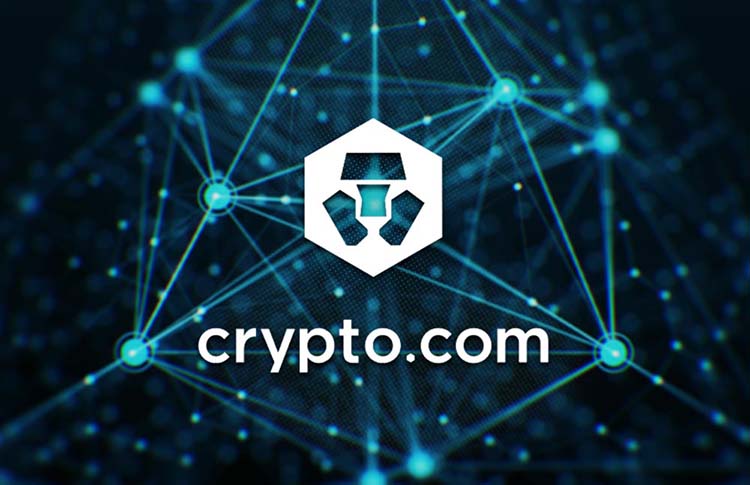 The Crypto.com exchange is currently in the news once more. The business would have “withdrew at the last minute” even though it would have been in talks with the European Champions League (UEFA) at the beginning of the summer. It was meant to collaborate with UEFA rather than a Russian gas corporation, according to sources. The deals, however, apparently did not eventually go through as a result of his withdrawal.

An agreement that won’t be implemented

SportBusiness reports that the agreement between Crypto.com and UEFA, which eventually materialized, was to endure for five seasons and cost the cryptocurrency exchange almost €100 million ($99 million annually) each season. The deal’s entire estimated value is estimated to be $495 million.

In theory, Crypto.com would have replaced Gazprom in the list of football league partners if the negotiations had continued. Indeed, in response to Russia’s invasion of Ukraine in March, the latter had chosen to violate the agreements with the corporation. However, due to the market’s unfavorable tendency for digital assets, discussions with Crypto.com did not result in anything.

Despite the fact that negotiations with Crypto.com have halted, UEFA still has plenty of alternatives with its other illustrious partners. Lay’s, Heineken, Mastercard, FedEx, and Sony PlayStation are a few examples.

Both Crypto.com and The Sports World

Crypto.com’s venture into sports began with its “Fortune Favors the Brave” ad starring Matt Damon, and it hasn’t stopped since. She’s committed to supporting the FIFA World Cup this year. She also signed on as a legitimate sponsor of the NBA team Philadelphia 76ers. Finally, it agreed to a $100 million arrangement with Formula 1.

However, not all of the crypto exchange’s exploits save it from experiencing unrest. She is severely lambasted on social media after a first round of layoffs in June and a second round in August. However, as they have been accepted in the United Kingdom and intend to reside in South Korea as well, the company’s management team does not appear to be affected.

Crypto.com had you guessing right up until the very end! Unexpectedly, it opted to cease talks with UEFA about replacing the Russian gas corporation as a league partner. This circumstance does not, however, stop it from working toward its expansion goals.