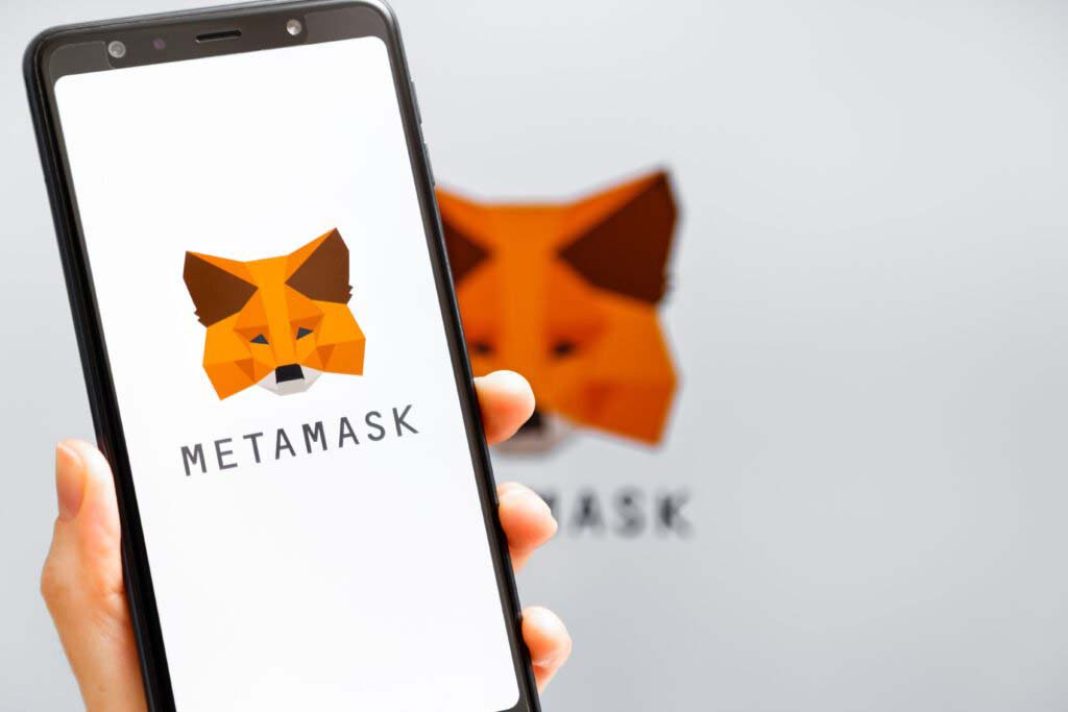 On the Ethereum (ETH) network, decentralized apps (DApps) are becoming more and more well-liked. Users frequently use an extension like Metamask to access it. Unfortunately, some hackers steal bitcoins and NFTs from consumers by using Metamask’s SetApprovalForAll method. Because of this, Metamask has chosen to provide a security update that will strengthen its defenses.

MetaMask plans to release an upgrade that will increase security.

On July 19, the OKHotshot account published a tweet to share some exciting news. In fact, MetaMask is preparing to release an upgrade that will help lower the danger of frauds. MetaMask is an extension built on the Ethereum (ETH) blockchain that makes it easier to access DApps. In order to stop users from unintentionally signing their NFT assets, it intends to provide a confirmation box.

It must be acknowledged that users of the Metamask wallet have already fallen prey to numerous scams. For instance, the Badger DAO, a DeFi earning platform, user base recently had $120 million stolen from them. The hackers had been able to access Cloudflare and change the Metamask wallet’s permissions. Users mistakenly approved limitless access to their funds as a result of the adjustments made.

Even if the platforms are increasingly safe, there are an increasing number of fraud victims in the bitcoin sector. Users should educate themselves on the numerous safety measures required to prevent fraud. Verifying the address and amount of a transaction before accepting it is one of the most crucial actions to do. Additionally, utilize Metamask to discover all the websites you are connected to and eliminate any that are not helpful to you. Last but not least, create a strong, one-time password for your Metamask account.

The 2022 European Blockchain Convention will be held in Barcelona