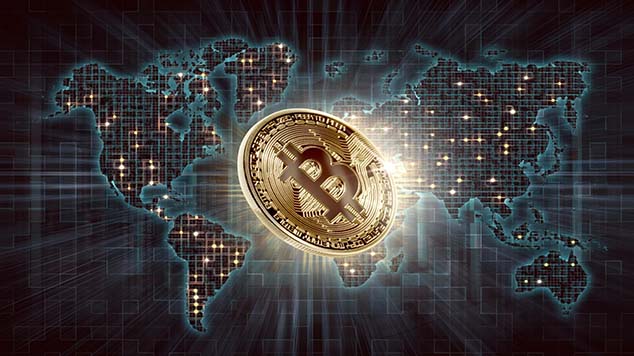 The crypto market is not in the best of form right now, with a market capitalization that has been declining since the start of the year. However, KPMG, a firm that provides audit, tax, and professional services, claims that it is beginning to mature. According to its most recent analysis on the condition of the cryptocurrency industry, investors continue to find it to be rather attractive.

Despite difficult circumstances, the cryptocurrency market is becoming more mature.

The market was inexorably thrown into a crisis by the collapse of the major cryptocurrencies, which will have slowed the attention of investors. According to KPMG’s report, the amount of investment in the sector is currently down more than 50% from the previous year. Even so, it will continue to be higher than in any prior year until 2021, which is positive. In spite of severe macroeconomic conditions that are also affecting other markets, the company claims that investor mood is still high.

This “highlights the increasing maturity of the market and the breadth of technology and solutions that are drawing investment,” according to KPMG. However, the analysis suggests that a number of cryptocurrency-related businesses will have to make concessions. Alexandre Stachchenko, director in charge of blockchain and crypto assets at KPMG France, thinks that they will need to lower their values in order to continue obtaining money. He continued by saying that only the greatest businesses would survive the bear market and that some cryptocurrencies will disappear for lack of a compelling value proposition.

Despite the decrease in the frequency of significant investments from venture capitalists, KPMG promises that the cryptocurrency industry continues to draw them. Given the current macroeconomic landscape and recent problems in the cryptocurrency space, the company views them as indications of developing maturity. Investors must brace themselves for a further decline in bitcoin, which has already dropped below $19,000, despite this generally encouraging diagnosis.