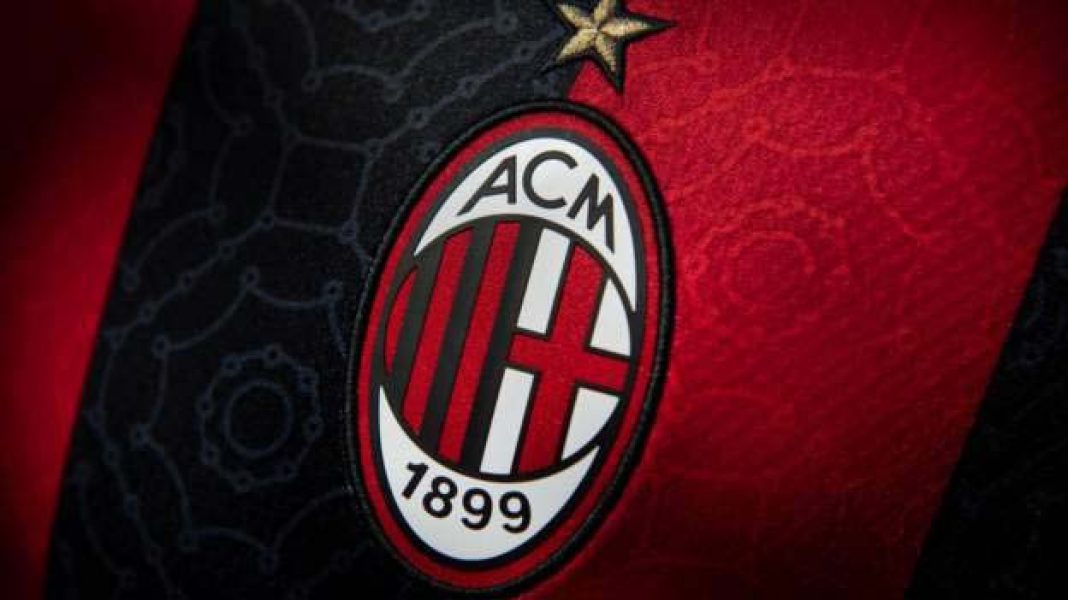 Nothing can stop the French start-up Sorare from growing! The company NFT expands its sports partnership network and keeps providing its millions of customers with new items. The most recent instance is a cooperation with the storied Italian team AC Milan.

On July 25, the French company Sorare and Serie A, the Italian football league, agreed to a collaboration. As a result of this agreement, Sorare is now able to sell NFT game cards including pictures of competitors. In actuality, just 17 clubs from the Italian championship are included in the arrangement, as stated by Sorare on Twitter. Juventus, AS Roma, and Inter Milan are not yet included in the agreement. The French company does, however, say that it is working with these clubs to incorporate them quickly.

Sorare has entered into a new collaboration with only one team, reigning champion AC Milan. Sorare is now the official partner of AC Milan’s NFT fantasy football game thanks to a multi-year agreement. This union will aid the group’s web 3.0 development strategy.

Sorare is now one of the Milanese club’s “Premium Partners” as a result of this agreement, just like:

The marketing plan of AC Milan comprises multiple levels of sponsorship. Consequently, in addition to the “Premium Partners,” there are also:

What exactly is NFT Sorare?

A fantasy football game on the blockchain is available from the French startup Sorare. The goal of the game is to assemble a football squad by purchasing five cards featuring players. These cards are NFT from a technical perspective, and they may be purchased with Ethereum cryptocurrency. The players then compete against one another when the teams are formed. In the genuine football league, a team’s performance is based on how well each player performs individually.

Sorare has had great success with his game. The French company joined the group of unicorns, or businesses with a valuation more than $1 billion, last year. More than 2 million users use the company’s services globally.