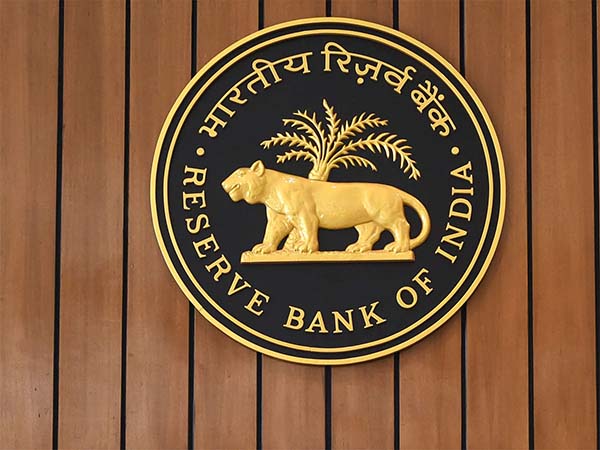 Mainstream financial institutions are nonetheless concerned about the widespread use of cryptocurrencies. The Reserve Bank of India (RIB), unlike its American equivalent, the FED, does not benefit from the rise of cryptocurrencies. She contended that cryptocurrencies weren’t a form of money in and of themselves in July. She asserted that their value was mainly the result of speculation and high return expectations. They would consequently have a detrimental effect on the currency and the movement of capital.

In India, the Reserve Bank is attempting to outlaw cryptocurrency.

The lack of enthusiasm among financial institutions for cryptocurrencies is not unexpected. In line with this tendency, the Reserve Bank of India (RIB) does not accept cryptocurrencies as legal tender. The US Federal Reserve, on the other hand, has been edging closer and closer to virtual currencies. In a tweet, Bitcoin Archives emphasized the RIB’s staunch opposition to the use of cryptocurrency. The RIB states that in order for cryptos to be classified as money, they must be issued by a central bank or other government agency.

The value of fiduciary currencies is also grounded by monetary policy and their status as legal currency, according to Nirmala Sitharaman, the Union’s Minister of Finance. Sitharaman reframes the crypto advocates with this statement before the lower chamber. The statement that “the transaction in virtual currencies is associated with potential economic, financial, operational, legal, customer protection and security concerns” grabs users’ attention.

A strict legal framework to discourage cryptocurrency users in India?

Not only the RIB in India is worried about the potential effects that cryptocurrency adoption may have on the country’s economy. The government reiterates that cryptocurrency “would have a disruptive influence on the monetary and budgetary stability of a country” and expresses agreement with the concerns made by the RIB through the Minister of Finance.

The RIB had issued a circular to its regulated entities last year instructing them to “continue to carry out customer due diligence processes for transactions in virtual currencies, in accordance with regulations governing know-your-customer (KYC), anti-money laundering (AML), combating the financing of terrorism (CFT), obligations under law on Prevention of Money Laundering (PMLA), 2002, etc., in addition to ensuring that transactions in virtual currencies are conducted in a safe and secure manner.”

In fact, as of July 1, the new laws tax cryptocurrency and NFT trading gains at a rate of 30%. Similar to this, 1% source tax will be applied to every bitcoin transaction.